Harm reductionist: Recently, I was having a conversation with a respected daughter of mine.  In fact my ONLY daughter! (that I know of).  The conversation topic somehow for her became rather touchy quickly regarding...You guessed it, a vaccine.  Now, vaccines have always been important to me.  Pre-pandemic, I lost a high school friend Paulet to another virus that in the end caused cancer and eventually took her life prematurely.  Vaccines for me ideally help to protect us from some of the harms in the world.  Without my knowledge and despite my best intentions there are other forces at work, and while cancer may be off in the future, and while I still have not a clue if my daughter may be protected from cancer in the future, along come other risks of harm.

While my daughter Madeleine has been protected from the recent pandemic with not one but two doses of the most advanced vaccines ever produced, she is one to keep an open mind, and you know what..So am I.  Like Father Like Daughter.  I have been called Conspiracy Ken, and it was then that I realized that you know what.. Sometimes, a bird is just a bird and not a conspiracy to over throw your liberty. 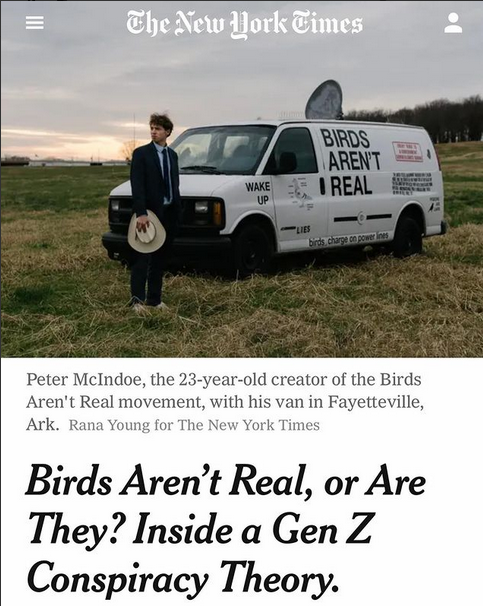 Signal to Noise Ratio: I am a HAM Radio operator you know the old morse code, short wave yesteryear technology that still looks and Sounds cool in Hollywood theatrics.  In today's market place there is always movement to find a new place in the markets and take away market share from known producers, like Hollywood.  As such, we find YouTube success stories, and Instagram Smash ups that bring up twitters from Twats that I would not have Protected Sex with..So why would I read their shit..But it happens. People are vulnerable and looking for a dopamine rush in one form or another, so if someone can peddle a story that will first and ForeMost Importantly Make Money it will be sold, copyrighted, patented and Pitched as Gospel. 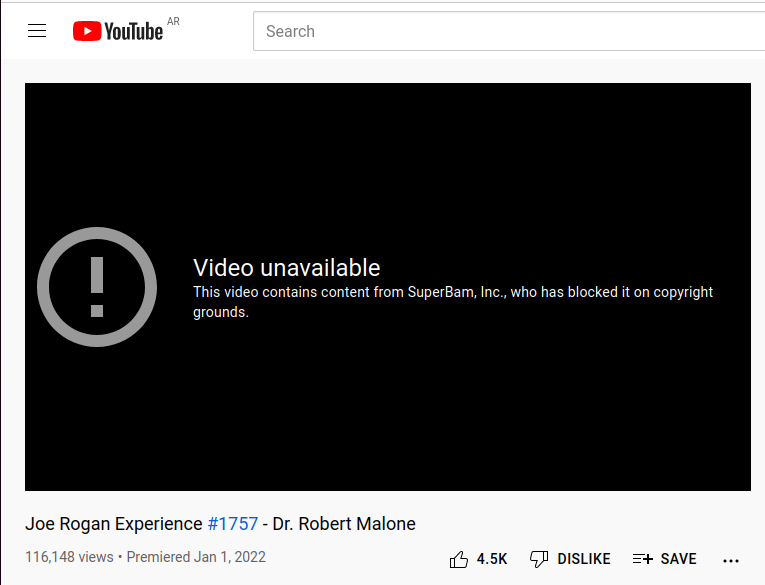 How to know know Gospel from Fiction?  First, you don't need to read the Bible to know Right from Wrong and you Don't need to be a Weatherman to know which way the Wind Blows.  Even a blind man knows when he is in the light of day.   You know its the truth when you are paying the author their copyright entitlements.  Capitalism will always look out for make a quick profit and that is the Purest Truth you need to know.

However Hollywood, Under-funding Education, and Capitalizing on Conspiracy Theory's has just begun, and we are the fodder that capitalism consuming its rotting and decaying body feed upon.  Its not like this part wasn't predicted.  And we had everything.  Yet, we still gave oxygen to the conspiracy and chocked the life out of the truth.