Would this have happened had, the consumers bought their product at a licensed pharmacy where taxes are collected, and product laboratory tested?  If saving lives is a priority, why will they not change the law to reduce the impact of Harm and Death to this section of consumers?  The moral attitude and compass dictates that we must keep the most harmful policies in place to protect who, and why?  Who's interest's are best served when we allow drug dealing Narco traffickers to peddle product without paying taxes or being laboratory tested?  Follow the money.  Who, makes money from the illegal trade of chemicals entering a jungle to amass unseen and non-taxed wealth?  These chemicals come from the same factories that produce the precursors for Advil, Tylenol, and Viagra to name a few.  You get the idea.  This is an non-taxed "black" source of funds that can be used by several governments.  The USA leads the way, as they proudly point the pin to the rising cost of entering the stock market in the USA.  Come and invest those Dollars here they say.  Meanwhile, across the pond the planes depart in the middle of the night from an airfield across the border from where the crops are grown.  The planes return the next days with the payload, and the USD.  The fearless leaders take their corruption pay, and the payload is sent on its way.  We have two, competing platforms.  One that dictates the USD should be returned home to invest in the markets and support the American Way of Life.  However on the other hand we encounter another form of national pride.  Lets keep those funds here say some.  Lets build some hospitals and schools to make OUR children have a future they can hope to believe in.  Now, Houston...We have a problem.  As the money can not provide value to both places at the same time.   I beg the question; If we are willing to bend the law to accept the police to violate our liberty in the name of saving lives; Would Society not have been better taken care of, had these consumer purchased their product at a pharmacy where the product is tested, and taxed?  What is the purpose of maintaining a law that denies liberty and commerce while promoting death?

Another 56 people have been hospitalized, a government source told Reuters, adding that more are seeking hospital care in eight of the province's municipalities due to the toxic cocaine.

The source said the death toll -- currently from the towns of Hurlingham, San Martin and Tres de Febrero -- will likely rise further.

Buenos Aires province, the country's most populous, is home to many suburbs of the national capital of the same name.

Officials believe some of the victims suffered from opioid intoxication, according to a statement from the province's health ministry released on Wednesday.

The number of those hospitalized with serious illness is "constantly rising," it added.

Provincial security forces detained some people suspected of selling the drug after the first deaths occurred on Wednesday. 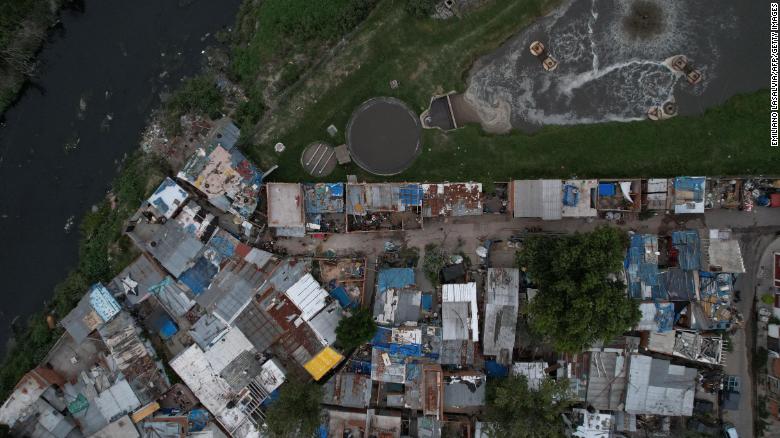 Some local media outlets reported that the cocaine had been "cut" with a toxic substance, likely by a drug gang looking to reduce costs amid a turf war with rival groups.

"We are waiting for the laboratory results and the results of the investigations into the people who have been detained," Sergio Berni, the province's security minister, told local television.

Reuters could not immediately reach the police and courts for further information.

The local government of Tres de Febrero said in a statement it was aware of people falling seriously ill due to "allegedly adulterated cocaine" and was working with emergency services and hospitals to prevent more deaths.

It urged people to discard any drugs bought recently, especially those with symptoms of confusion, convulsions or loss of consciousness.

"What mattered most today was to stop the sales to prevent further deaths."